You can sleep train and room share, but you will have to modify your approach a bit.

Doing sleep training while in the same room as your baby can be more complicated than doing it in a separate room. The only reason is that there is no added barrier of a wall. So throughout this process, hold on to WHY you are doing this. We want a safe baby AND an early independent sleeper because we want to set your baby (and your family) up for long, uninterrupted sleep for the early parenting years. In the first three years, good sleep builds more creative, more adaptable brains and limits exposure to ADD and anxiety while promoting learning. Amazing!

Here's the problem, though - we have two conflicting pieces of thought regarding baby sleep.

According to the American Academy of Pediatrics (AAP), the best place for babies to sleep is in their adults' bedroom. They should sleep in their own crib or bassinet (or in a co-sleeper safely attached to the bed), but shouldn't be in their own room until they are at least six months, better 12 months. This is because studies have shown that when babies are close by, it can help reduce the risk of Sudden Unexpected Infant Death Syndrome, or SUIDS.

But on the other hand - A study published in the June, 2017 journal Pediatrics points out a downside to this: babies don't sleep as well, and by extension, neither do the adults in their life. Researchers found that "early independent sleepers," babies who slept in their own room before four months, slept longer and for longer stretches than babies who slept in their parents' room. At nine months, these babies were better sleepers, not just compared to those who slept in their parents' room, but also to those who transitioned to their own room between 4 and 9 months.

Here is what we are going to do, my dear Lovebug families: we will go for both. We will focus on early independent sleepers AND keep your baby in their room. You don't have to do it this way, but you must be interested in that goal since you are here. This way, you have a good sleeper who sleeps longer AND prevent SUIDS.

Learn more in the Lovebug App!

When you log your baby’s activity, we keep track of over 40 metrics. Together, these metrics provide clues to underlying issues.

Our science-backed algorithm reviews your baby’s metrics, and identifies the causes behind sleepless nights and short naps.

The next morning, you will get an expert-led sleep lesson and sleep schedule that matches your current issues. Each day is unique, like you are.

Take our quiz to find out how Lovebug gives you personalized sleep support.

How does your parenting style define you?

The sleep gods are definitely in your favor. You are smart, grounded, and don't want to be taken by surprise when it comes to your baby's sleep (or lack there of)!

You will shine in this first year of parenthood with a tool that gives you a solid sleep plan to execute, guiding you to great sleep from the newborn phase to the toddler years.

See Solutions for A+ Planners

The sleep gods honor those who are prepared! And, you have impressed them! Your logical, practical, and systematic approach to your baby's sleep since early on will definitely pay off.
‍
You'll flourish with a solution that helps you keep your baby sleeping well through all of the regressions, transitions, and baby sleep curve balls thrown at you in the first years of life.

The sleep gods know that you don't stress when things don't go exactly as planned! You are spontaneous, playful, and likely love a good nap on the go!

You'll thrive with a flexible solution that will guide you in the moment. One that will adapt and adjust to you, your baby, & your parenting style.

The sleep gods acknowledge your strength and willingness to do anything for your baby! You wear your heart on your sleeve. You are a loyal, protective, determined, and steadfast parent.

You will thrive when given open communication to a live sleep consultant trained in all sleep methods, and a personalized plan that honors your needs and parenting style.

Our Blog Blends Science and Love 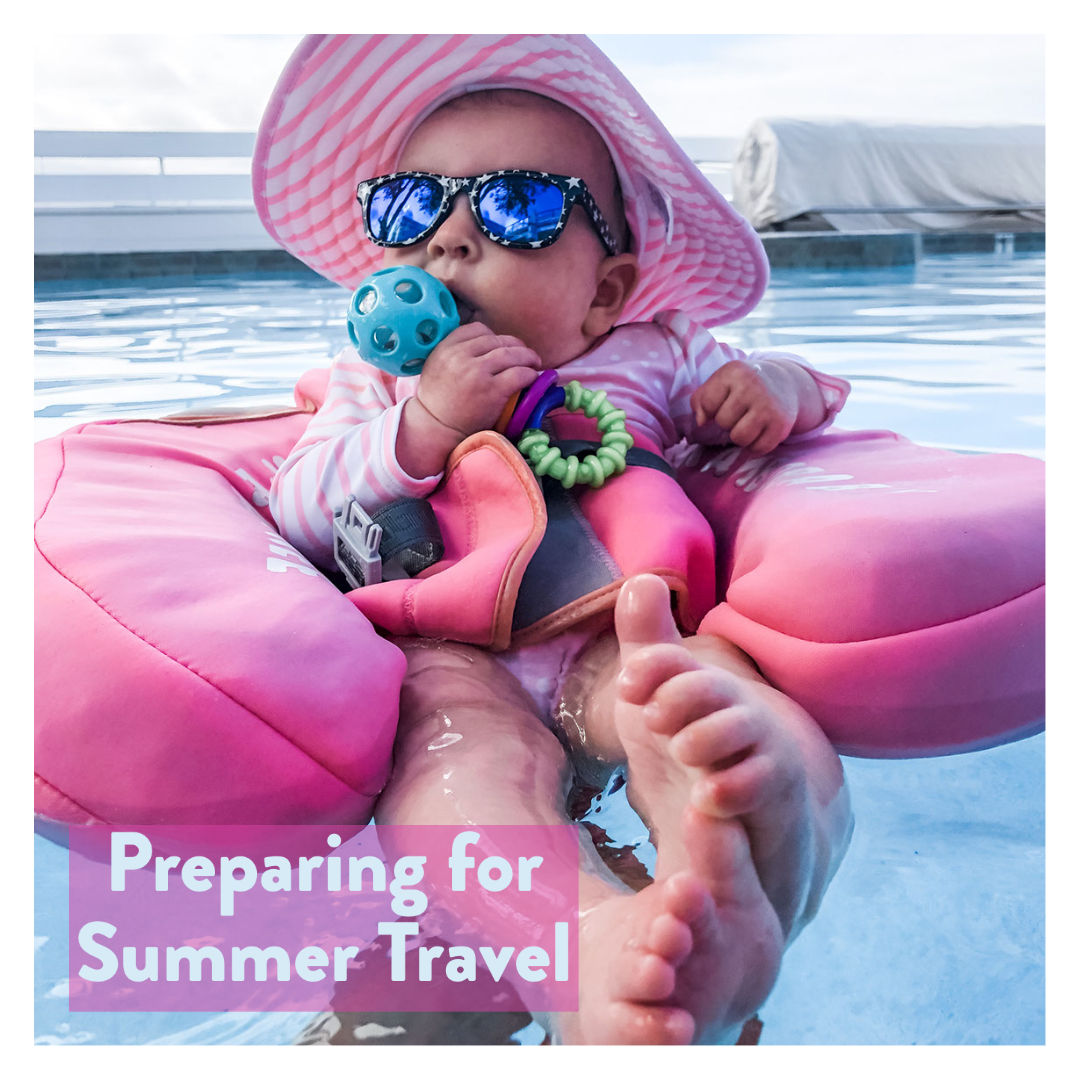 Learn from pediatric sleep experts on how to prepare your baby for summer adventures and the resulting sleep disruptions. 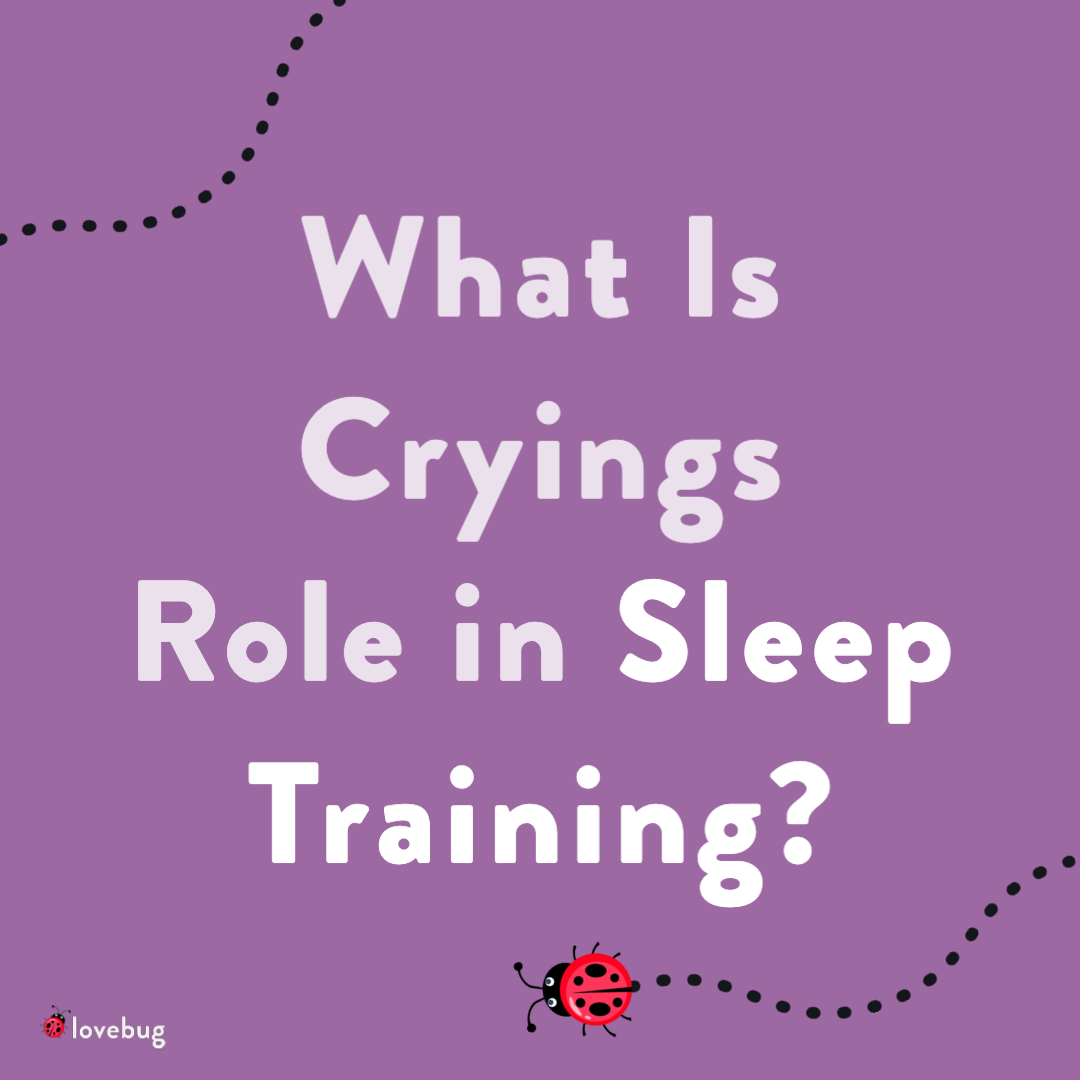 Why is my baby crying so much during sleep training?

Jenica explores the complex relationship between crying and sleep training while evaluating the research cited by Cry-It-Out opponents. 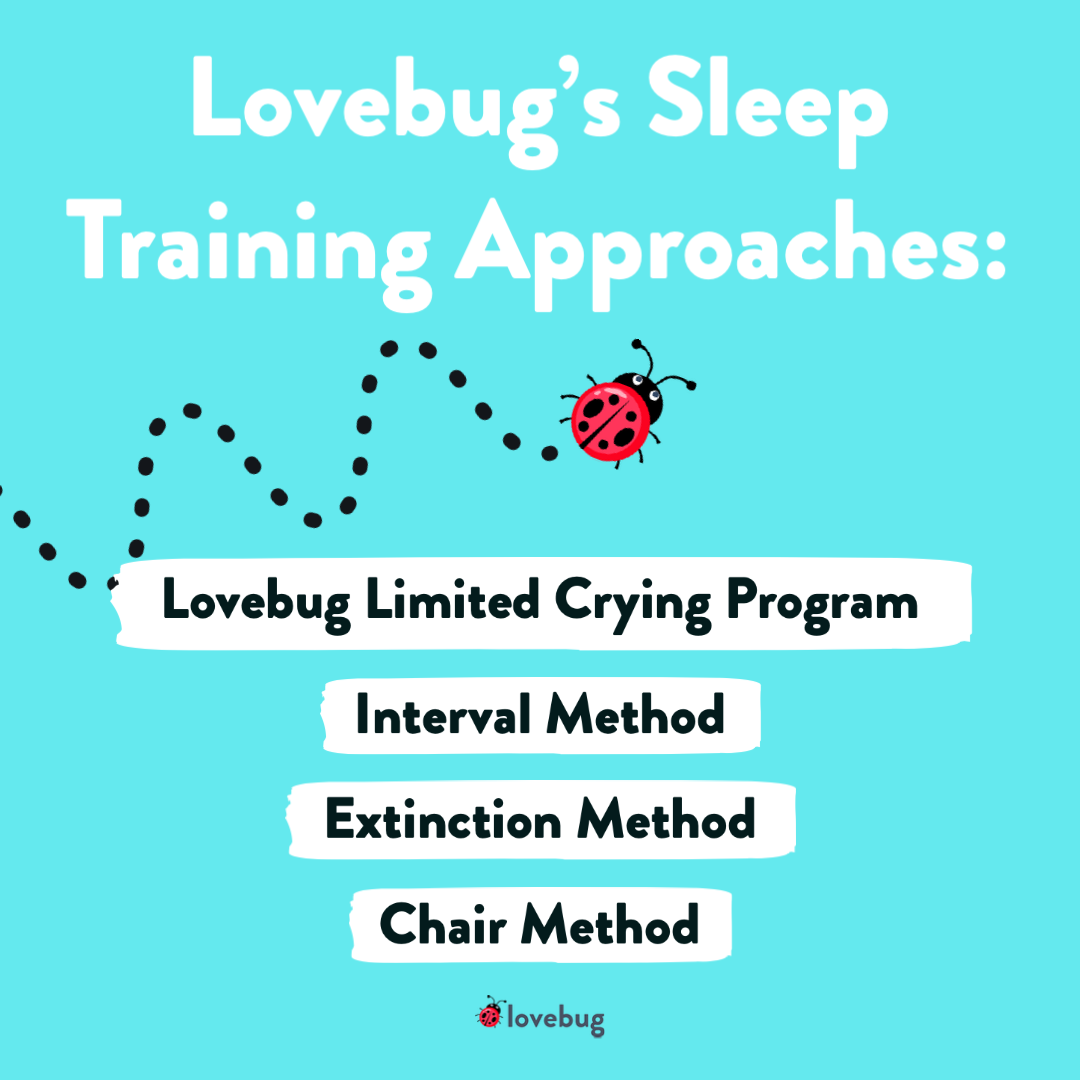 Which sleep training method should I choose?

Should you choose Ferber, Cry-it-out, or a "gentle" sleep training approach? Let us help you decide. 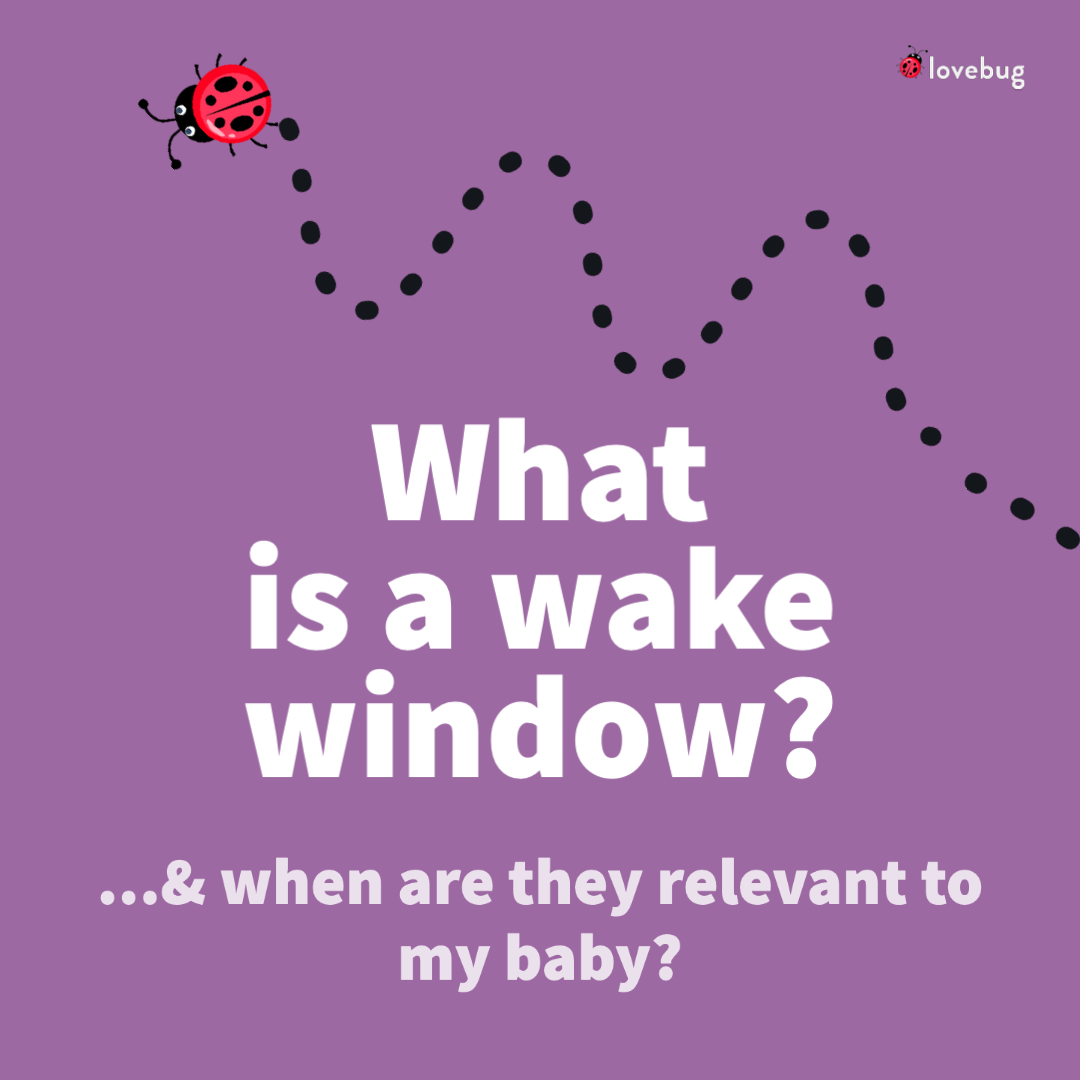